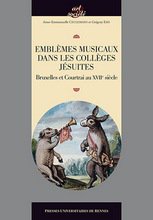 German-Jewish Thought and its Afterlife. A Tenuous Legacy

In German-Jewish Thought and Its Afterlife,Vivian Liska innovatively focuses on the changing form, fate and function of messianism, law, exile, election, remembrance, and the transmission of tradition itself in three different temporal and intellectual frameworks: German-Jewish modernism, postmodernism, and the current period. Highlighting these elements of theJewish tradition in the works of Franz Kafka, Walter Benjamin, Gershom Scholem, Hannah Arendt, and Paul Celan, Liska reflects on dialogues and conversations between them and on the reception of their work.

In 1918, the Soviet revolutionary government repudiated the Tsarist regime's sovereign debt, triggering one of the biggest sovereign defaults ever. Yet the price of Russian bonds remained high for years. Combing French archival records, Kim Oosterlinck shows that, far from irrational, investors had legitimate reasons to hope for repayment. Soviet debt recognition, a change in government, a bailout by the French government, or French banks, or a seceding country would have guaranteed at least a partial reimbursement. 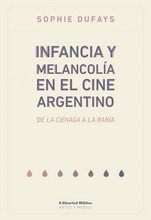 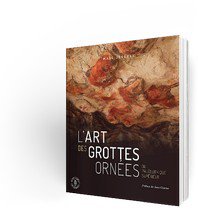 This book focuses on the financing of religions, examining some European church-state models, using a philosophical methodology. The work defends autonomy-based liberalism and elaborates how this liberalism can meet the requirements of liberal neutrality. The chapters also explore religious education and the financing of institutionalized religion. This volume collates the work of top scholars in the field.